You are here: Home / Past Pupil / Captain Eugene O’Connor a medical officer with the Irish defence forces 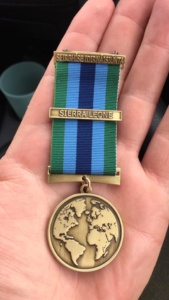 Captain Eugene O’Connor (Class of ’95) a medical officer with the Irish defence forces led the 1st  Irish contingent on a multinational mission with the UK and Canadian forces as part of the international response to the Ebola outbreak in West Africa.

The Irish defence forces were responsible for a range of different roles including providing medical support to front line health care workers treating Ebola sufferers, they also help to set up and run regional Ebola response centres which were involved in co-ordinating the response and strengthening of the Sierra Leonian health service.

At the height of the crisis 28,000 people contracted the virus world wide with 11,500 losing their lives. 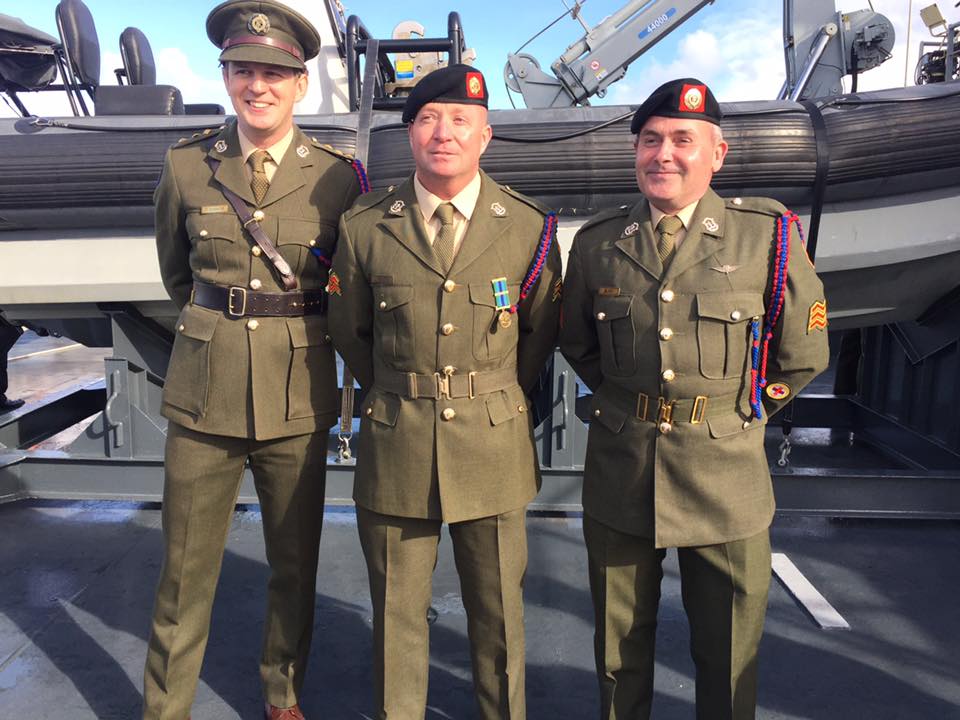 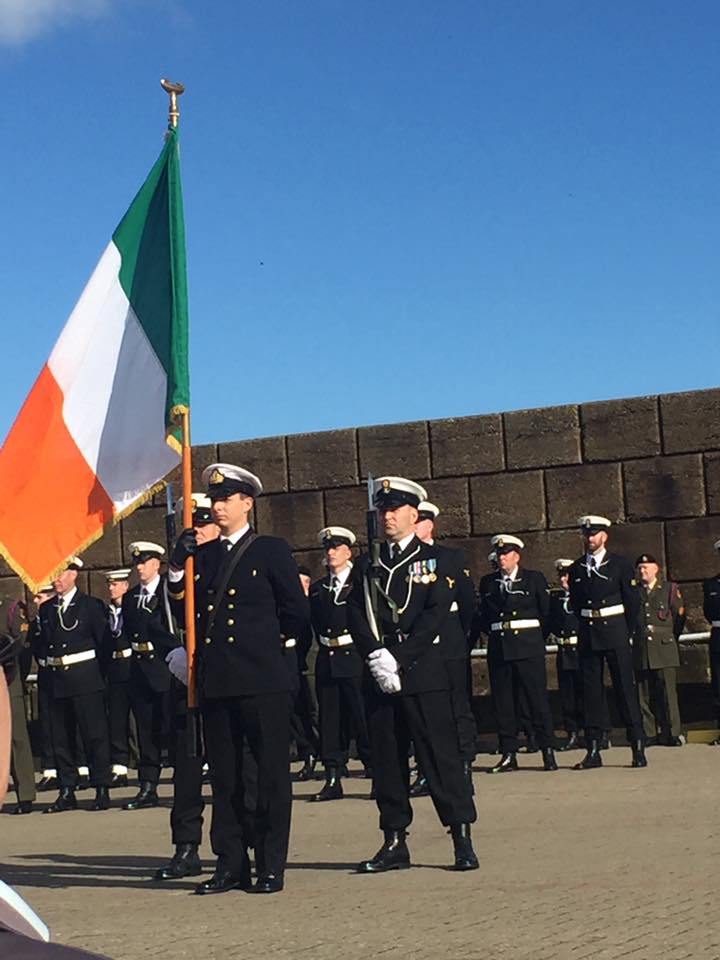